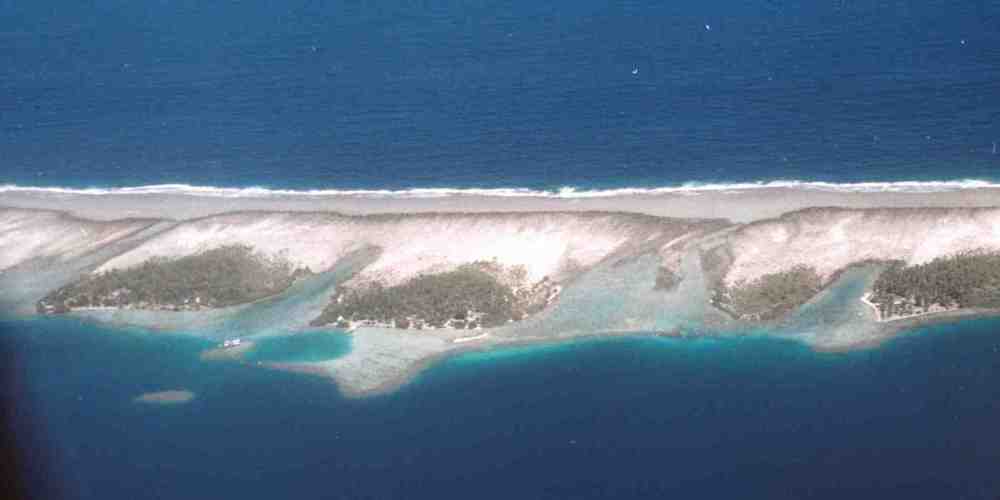 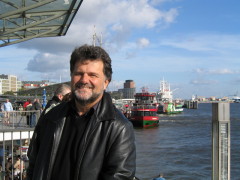 and for the Franco-German cultural TV channel Arte. Based in

2008 – 2009              Lecturer in Media Production at the University of Western Sydney. Responsible for producing the student-made TV-Magazine Angle (broadcast on the community channel TVS -Television Sydney).